The 1995-adopted Declaration of Principles on Tolerance explains tolerance as respect and appreciation of the variety of the world’s cultures, forms of expression and ways of being human. Qualifying tolerance not just as a moral duty, the Declaration states tolerance also as a political and legal requirement for individuals, groups and governments and suggests the drafting of new legislation when necessary to ensure equality of treatment and of opportunity for all groups and individuals in society. Education for tolerance should counter influences that lead to fear and exclusion of others and should develop capacities for independent judgement, critical thinking and ethical reasoning. International Day for Tolerance is to foster mutual understanding among cultures and peoples. Awarded every second year (the next being in 2022), the UNESCO-Madanjeet Singh Prize for the Promotion of Tolerance and Non-Violence rewards significant activities in the scientific, artistic, cultural and communication fields aimed at the promotion of a spirit of tolerance and non-violence. 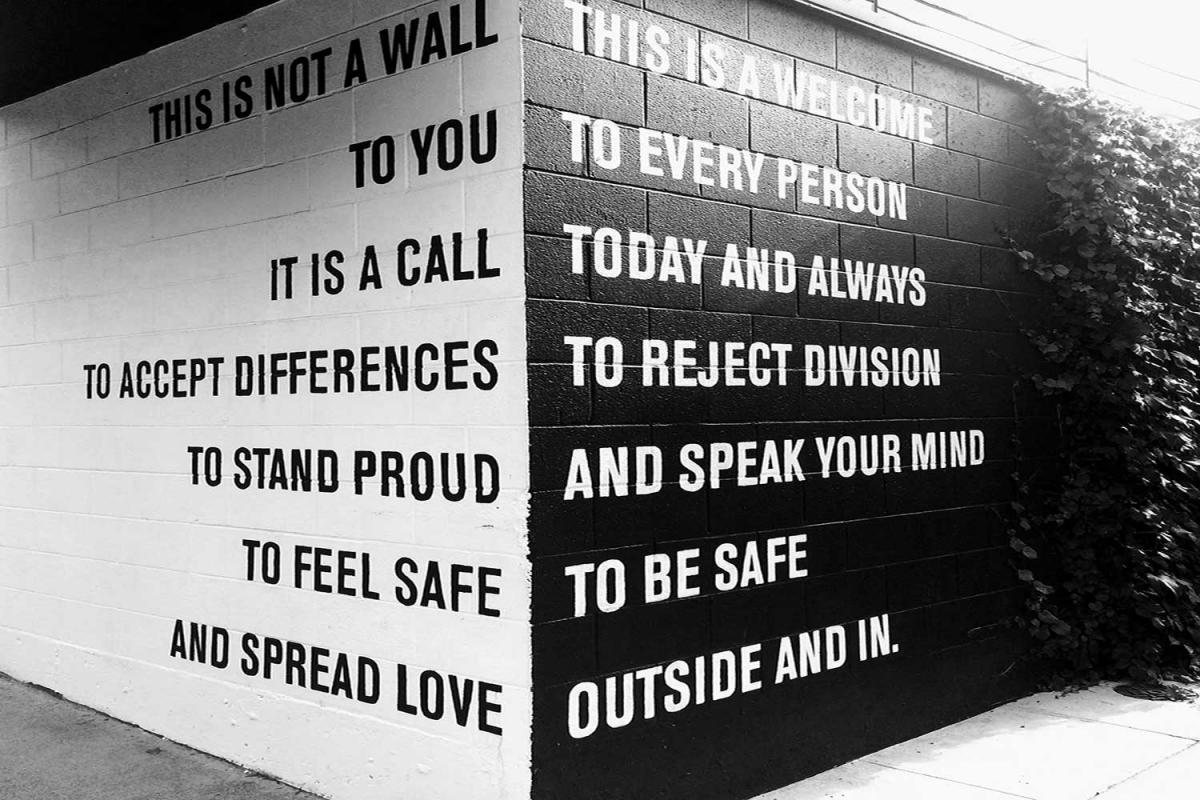