United Nations International Day in Support of Victims of Torture

Torture and other forms of cruel, degrading and inhuman treatment seek to annihilate personality and deny the inherent dignity of a human being. Though prohibited under international law and totally unjustified, torture persists in all regions of the world. Its pervasive consequences go beyond vile acts on an individual and can be transmitted through generations, leading to cycles of violence. The systematic or widespread practice of torture constitutes a crime against humanity. International Day in Support of Victims of Torture is to eradicate torture and for the effective functioning of the Convention against Torture and Other Cruel, Inhuman or Degrading Treatment or Punishment. Donate to the UN Voluntary Fund for Victims of Torture administered by the UN Human Rights Office in Geneva, a unique victim-focused mechanism that channels funding for the assistance to victims of torture and their families.

The term ‘torture’ means any act by which severe pain or suffering, whether physical or mental, is intentionally inflicted on a person for such purposes as obtaining from him or a third person information or a confession, punishing him for an act he or a third person has committed or is suspected of having committed, or intimidating or coercing him or a third person, or for any reason based on discrimination of any kind, when such pain or suffering is inflicted by or at the instigation of or with the consent or acquiescence of a public official or other person acting in an official capacity. It does not include pain or suffering arising only from, inherent in or incidental to lawful sanctions.” — Convention against Torture and other Cruel, Inhuman or Degrading Treatment or Punishment (1984, art. 1, para.1). 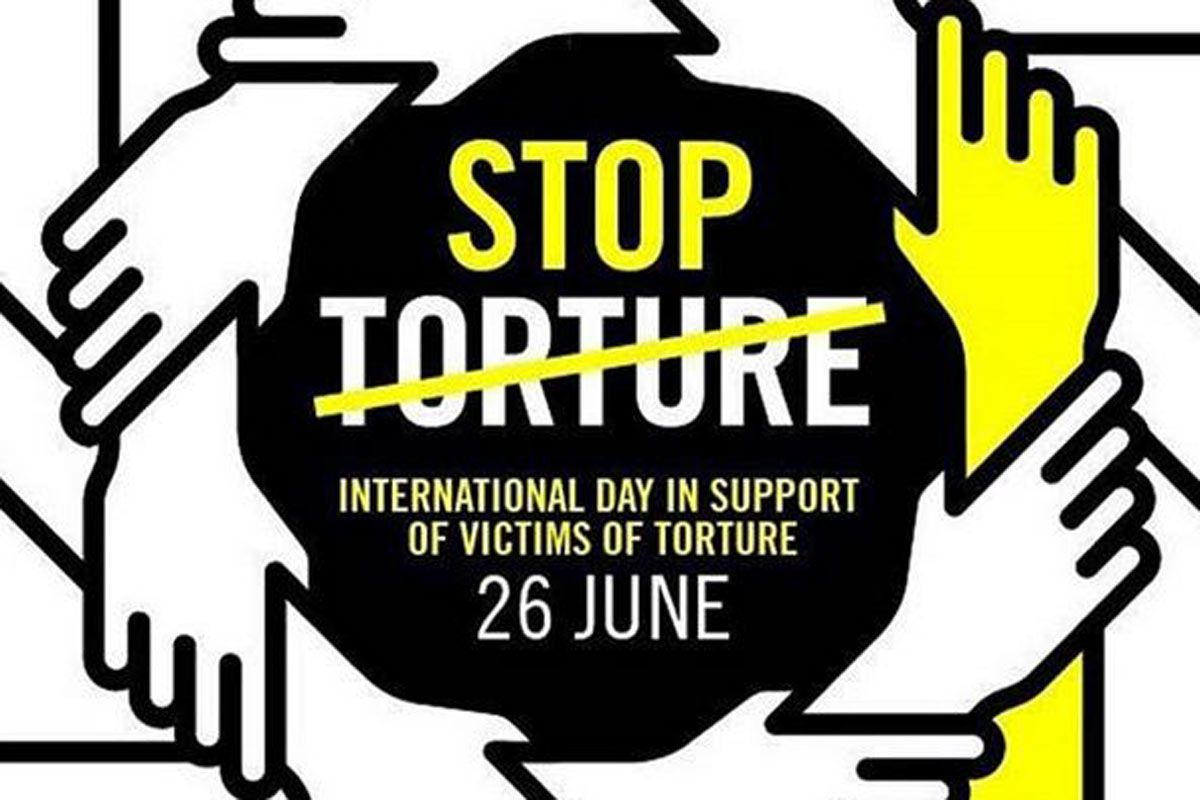