The Mabo case (Mabo and others v Queensland (No 2) (1992)) was heard over ten years, starting in the Queensland Supreme Court and progressing through to the High Court of Australia. Meriam people of the island of Mer in the Torres Strait,Eddie led the case: Eddie Koiki Mabo (1936-1992), Reverend Dave Passi (1932-2017), Sam Passi (1912-1990), James Rice (deceased) and Celuia Mapo Salee (deceased). Barbara Hocking (1928-2013) was the first barrister briefed in the Mabo case. Mabo Day commemorates their successful efforts to overturn the legal fiction of terra nullius, or land belonging to no-one. Despite Aboriginal and Torres Strait Islander peoples occupying land, speaking their own languages and having their own laws and customs before the British arrived in 1788, terra nullis gave false legitimacy for the dispossession of all Indigenous peoples of their land. Following the Mabo decision, Australia’s Federal Parliament passed the Native Title Act 1993 which established a legal framework for native title claims throughout Australia by Aboriginal and Torres Strait Islander peoples. 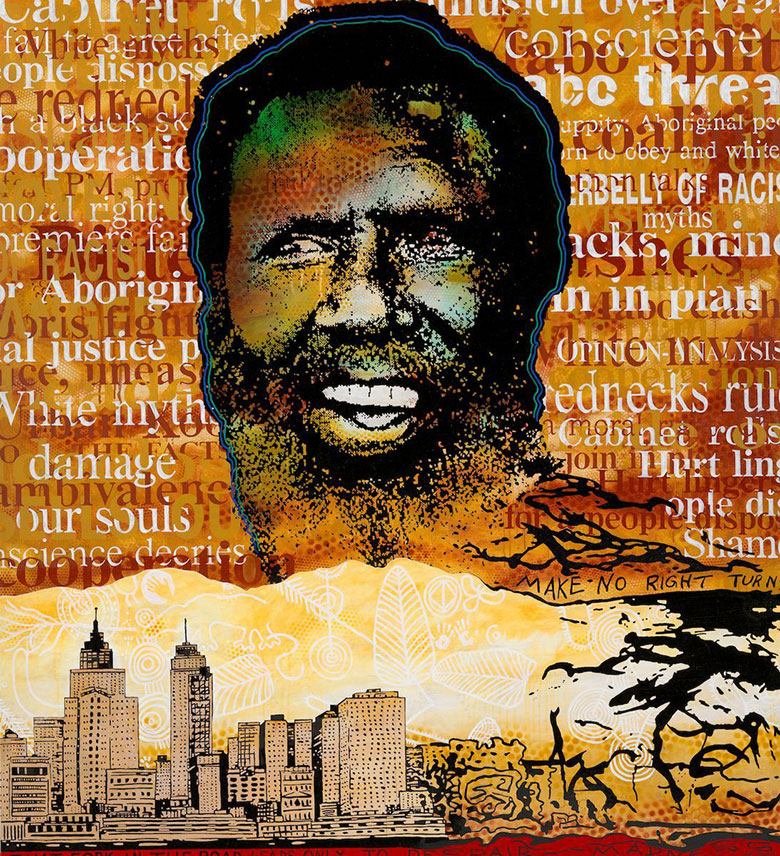