Australian Football, also known as AFL, Aussie Rules or Footy, is a fast, skillful and tough game that is played predominantly (as the name suggests) in Australia. The AFL (home and away) season consists of 18 teams playing 23 rounds over the Australian winter (March to September). See here for the 2021 fixture (schedule). The top eight teams then play off in a four-round finals series, culminating in the AFL Grand Final with the winning team becoming the premiers and being awarded the premiership cup. AFL Grand Final Friday is the day before the Grand Final and involves a spectacular parade in Melbourne with fans lining the streets to watch players, mascots, marching bands and other entertainers. It is a public holiday in Victoria and Graduate House is thus closed. 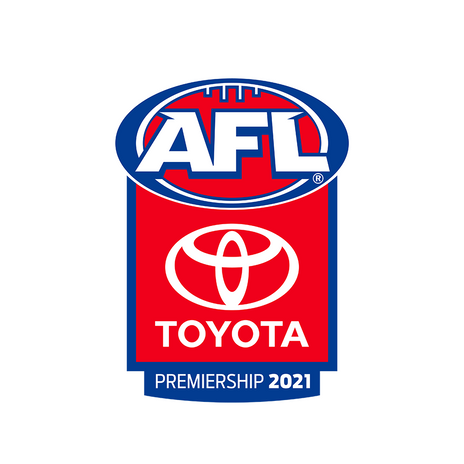