ANZAC is the acronym for the Australian and New Zealand Army Corps, a formation in which Australian and New Zealand soldiers in Egypt were grouped before the landing on Gallipoli in April 1915, that was adopted as a convenient telegraphic code name for addressing telegram messages. Anzac Day is an important national occasion in Australia and New Zealand to mark the anniversary of the first major military action fought by Australian and New Zealand forces during the First World War (WWI). The ANZAC troops had been sent to capture the Gallipoli peninsula to open the Dardanelles (a narrow, natural waterway in northwestern Turkey and part of the continental boundary between Europe and Asia) to the allied navies and to capture Constantinople (now Istanbul), the capital of the Ottoman Empire and an ally of Germany. The Gallipoli campaign resulted in near 400,000 deaths and injuries of the young men who were fighting on both sides.

The Ode is from For the Fallen, a poem by English poet and writer Laurence Binyon published in The Winnowing Fan: Poems of the Great War in 1914. This verse became the Ode for the Returned and Services League and has been used in association with commemoration services in Australia since 1921:

They shall grow not old, as we that are left grow old;
Age shall not weary them, nor the years condemn.
At the going down of the sun and in the morning
We will remember them.

Poppies are worn on ANZAC Day as they were among the first to flower in the battlefields of northern France and Belgium after World War I. 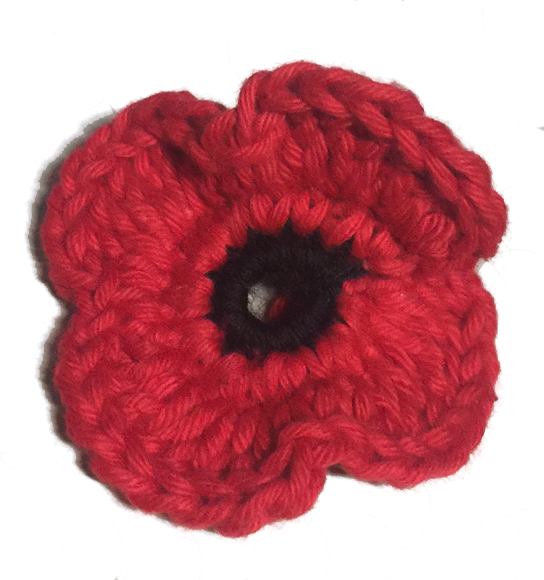