Electronic television was first demonstrated successfully in San Francisco in 1927 by Philo Taylor Farnsworth, a 21-year-old inventor who scanned images with a beam of electrons showing first a line and then a dollar sign on the screen. Today, television continues to be the single largest source of video consumption. Though different platforms are now being used to create, post, stream and consume content, the number of households with television sets around the world continues to rise. World Television Day is to celebrate both the tool and the importance of communication and globalisation. The date marks the first United Nations World Television Forum (in 1996) where leading media figures met to discuss the growing significance of television in today’s changing world, and acknowledged television as a major tool in informing, channelling and affecting public opinion. 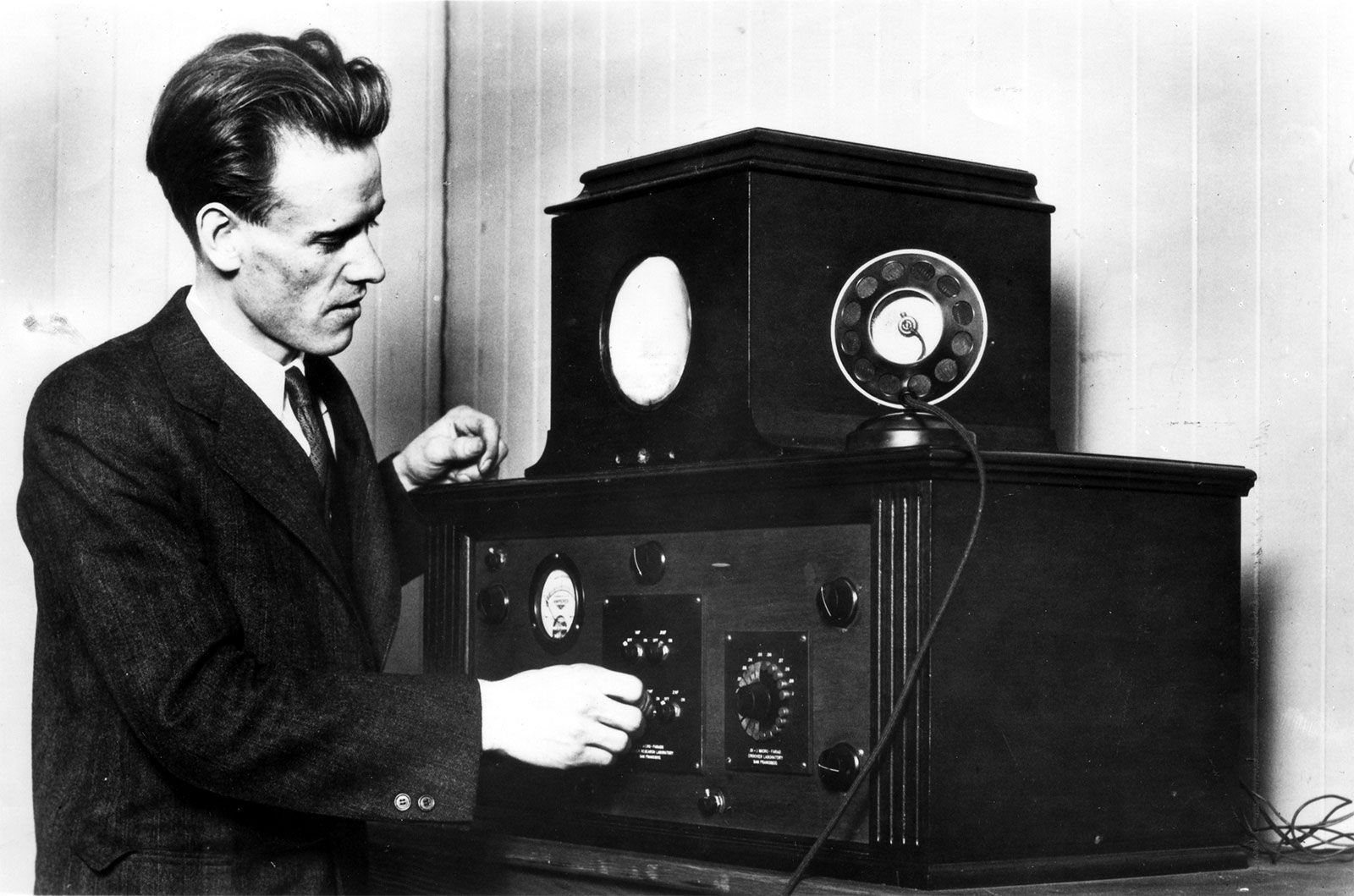