World Environment Day was established in 1974 to lift awareness and action on the environment, addressing issues such as marine pollution, excessive land clearing, global warming, sustainable consumption and wildlife crime. Celebrated in more than 143 countries, the theme for 2021 is Beat Plastic Pollution. We produce about 300 million tonnes of plastic waste each year. Of the more than 8.3 billion tonnes of plastic produced since the early 1950s, 60% has ended in either a landfill or the natural environment. More than 99% of plastics are produced from chemicals derived from oil, natural gas and coal — all of which are dirty, non-renewable resources. If current trends continue, by 2050 the plastic industry could account for 20% of the world’s total oil consumption.Single-use plastic products are everywhere and have become integral to the daily lives of those who live in consumer-based societies. A staggering 8 million tonnes of plastic ends up in the world’s oceans every year with obvious detrimental effects on this vast ecosystem. 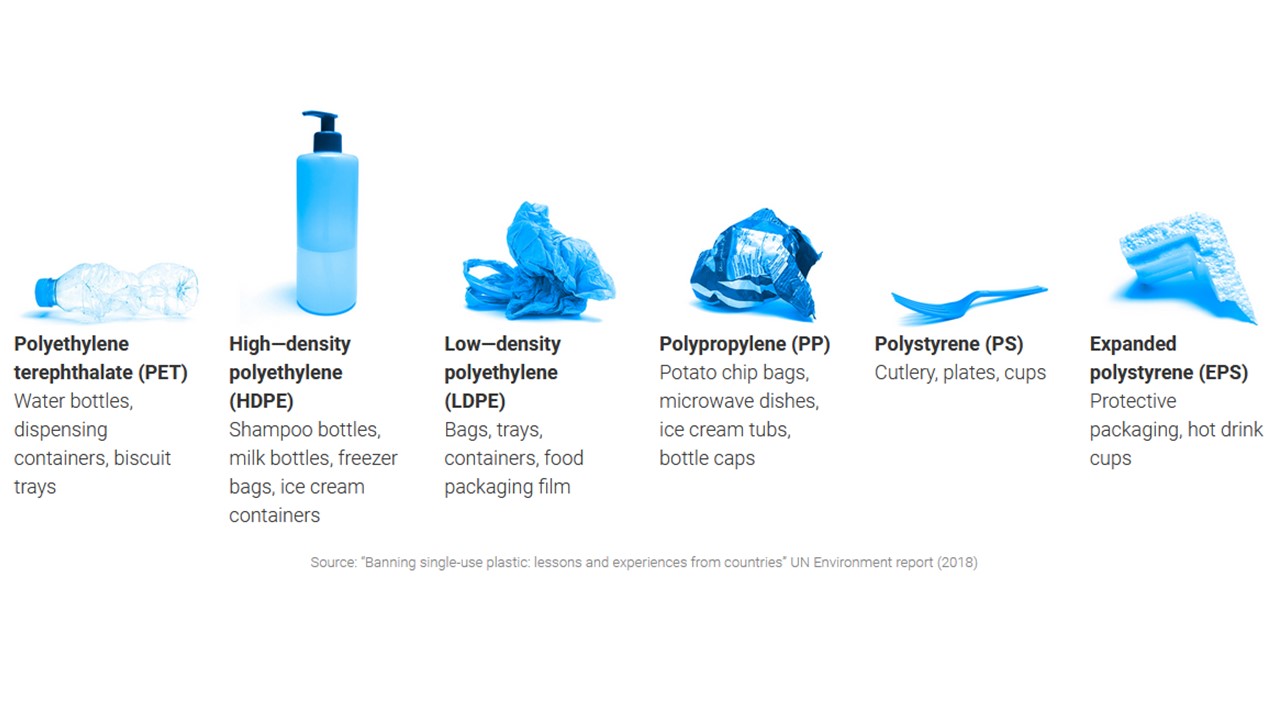