The International Day of United Nations Peacekeepers is to pay tribute to the uniformed and civilian personnel’s contribution to the work of the United Nations (UN) and to honour more than 3,900 peacekeepers who have lost their lives serving under the UN flag since 1948. The first UN peacekeeping mission was established on 29th May 1948, when the Security Council authorized the deployment of a small number of UN military observers to the Middle East to form the United Nations Truce Supervision Organization (UNTSO) to monitor the Armistice Agreement between Israel and its Arab neighbours. Since then, more than 1 million women and men have served in 72 UN peacekeeping operations, directly impacting the lives of millions of people and saving countless lives. Today, UN Peacekeeping deploys more than 95,000 military, police and civilian personnel in 13 operations. 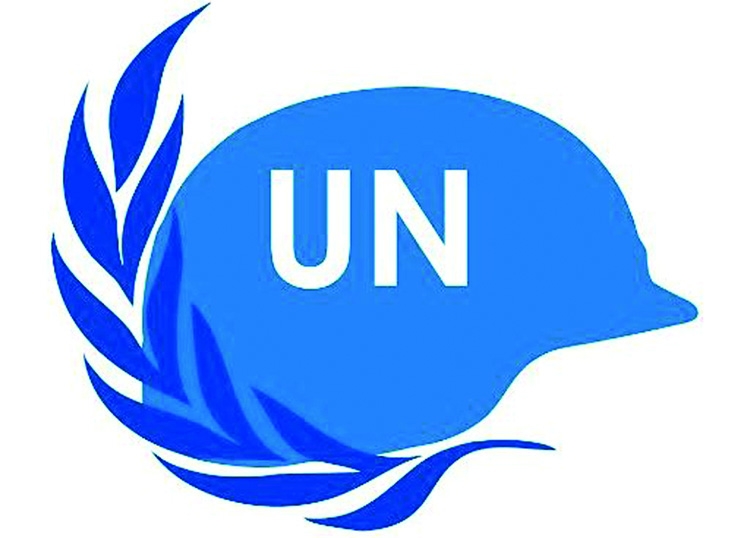