The United Nations Office on Drugs and Crime (UNODC) counters illegal drugs, organised crime, corruption and terrorism globally. According to the World Drug Report, a global overview of the supply and demand of opiates, cocaine, cannabis, amphetamine-type stimulants and new psychoactive substances:

International Day against Drug Abuse and Illicit Trafficking is to strengthen action and cooperation to free the world from drug abuse and to raise awareness of the major problem that illicit drugs represent to society. 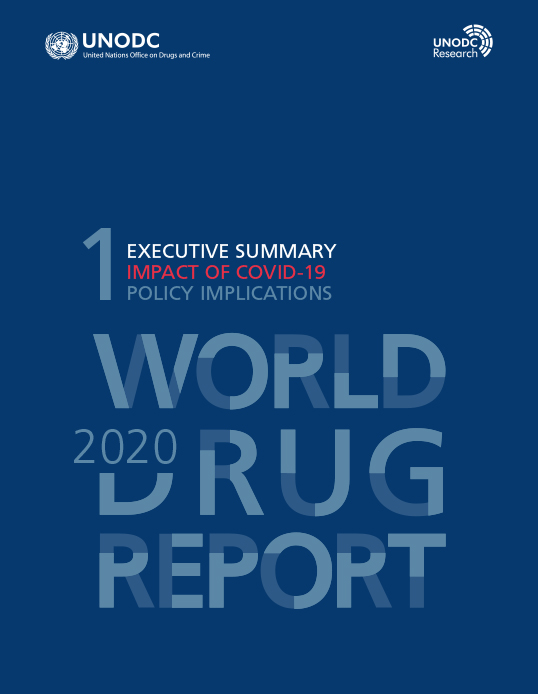