Though fathers have been honoured since early Christian times through celebrations like St Joseph’s Day, the modern-day version started in the United States with both a remembrance service for 360 men killed in a 1908 mining disaster and with Sonora Smart Dodd in Washington state in 11910 wanting to honour her father who was a war veteran from the Civil War, a farmer and a widower who raised six children alone following the death of his wife. In Australia, the Day was first celebrated in 1935 or 1936 and is strategically placed for commercial benefit between Mother’s Day and Christmas in a calendar year. Father’s Day is to show appreciation for fathers and father figures, including stepfathers, fathers-in-law, guardians (eg. foster parents) and family friends. 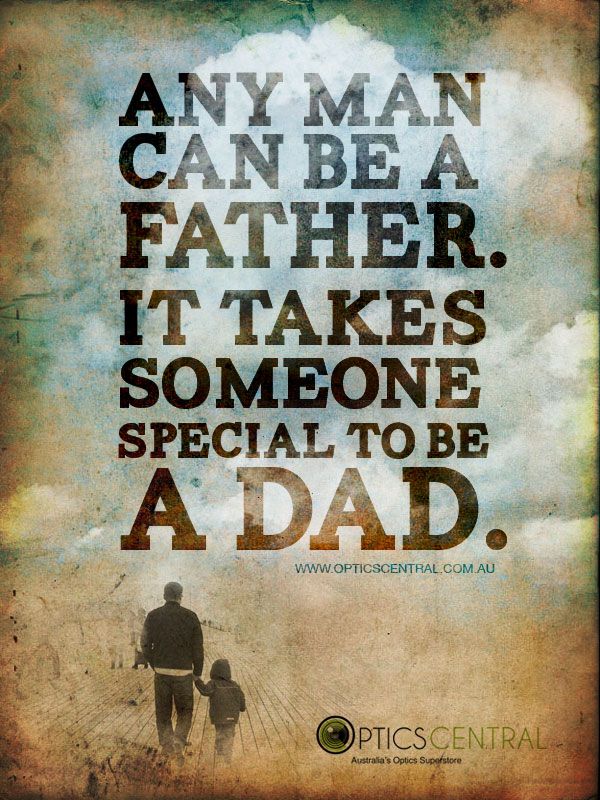