Mr William (Bill) Berry (12/5/1920-2/9/1999), was Secretary of The Graduate Union from 1948 to 1984. One of Bill’s early and prime goals in this position was to form a college where post-graduate scholars could live permanently and close to their university.

Gladstone Terrace was purchased in 1957, marking 2017 the Diamond Jubilee of Graduate House, which was officially opened on 13 July 1962. Bill was appointed First Secretary Warden of the college, initially housing just seven postgraduate scholars from various countries.

The terrace section of the college has been named the William Berry Wing in honour of Bill’s remarkable commitment to the Graduate Union and Graduate House. Nowadays these terraces consist of 45 residential rooms, as well as numerous Members areas including the MV Anderson room, the Johnston Library, a resident’s kitchen and a games room.

After his retirement, William Berry founded Past Graduates and Post Graduate Incorporated which in 1993 became the trustee of the Post-Graduate College Trust the purpose of which was to raise funds to support the upkeep, refurbishment and maintenance of Graduate House.

The Graduate Union of the University of Melbourne Inc is the current trustee of the William Berry and Barbara Funder Postgraduate College Trust. 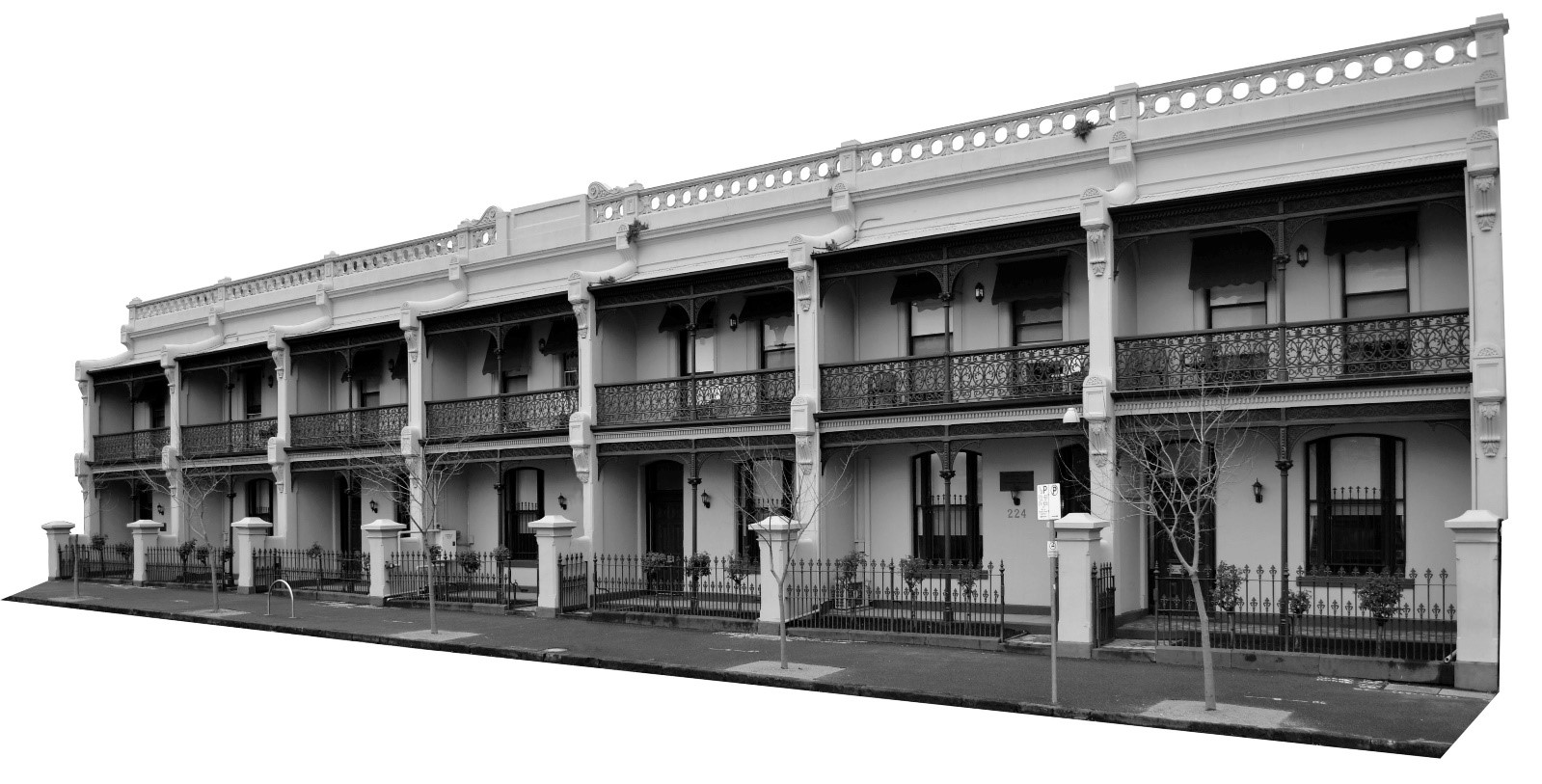 We would like to thank all former trustees and those who have donated to the Trust, thus contributing to the upkeep and maintenance of the stately William Berry Wing.

The William Berry & Barbara Funder Post-Graduate College Trust provides for the ongoing upkeep of our stately Victorian terrace buildings. Funds from this Trust are put towards refurbishment and maintenance of the residential rooms and common areas.

We are grateful to our Members and friends for their continued support of our college, Graduate House, through their donations and bequests.

Donate to the Diamond Jubilee Campaign